THE DREAM MAKERS (志在四方) is a 30-episode drama serial that aired on MEDIACORP CHANNEL 8, starring ZOE TAY, RUI EN, JEANETTE AW, CHEN LIPING, QI YUWU and CHEN HANWEI, about the lives of the people working at a television station. It also delved into the complications in the acting industry and the dark side of the entertainment industry. It was the first such series to commemorate the 50 years of local television as well as celebrating CHANNEL 8 50th anniversary. MOJO was involved with creating the show packaging, including the Show title design, Opener, End Credits, and a series of Bumpers. The 四 in the Chinese logo was a stylised representation of a TV screen, while the glittering diamonds set in a stark black background symbolised the starry world of entertainment that is ever attractive to viewers. 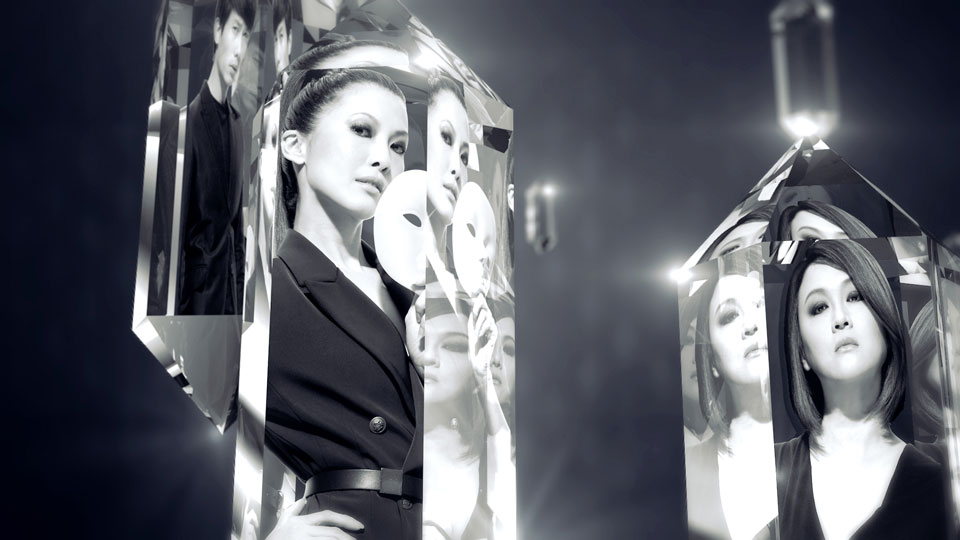 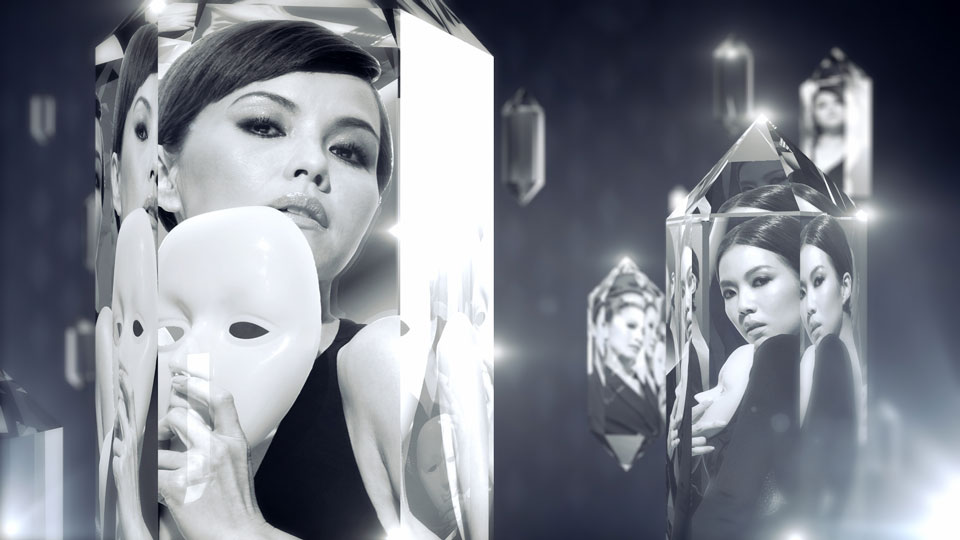 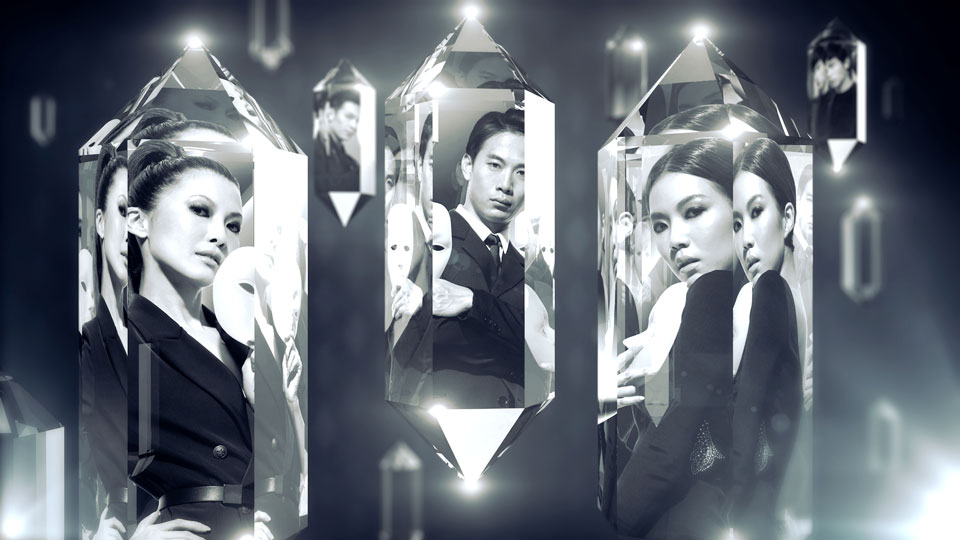