The world famous FOOTBALL ASSOCIATION CHALLENGE CUP tournament is over 130 years old and each year grabs the imagination of all football loving fans and players, with the smaller clubs dreaming of big match days and shocks over the more fashionable bigger clubs. What makes the FA Cup so unique is that any team can compete in it, and therefore go on to win it. The FA Cup is where the small fry knocked out the giants, where every underdog has its day, and where fairy tales come true. And it is based on this premise that a launch campaign (of two 15sec teasers, and a 60sec trailer) was created, that effectively combined the world of football with the mythical world of fairy tales. Interwoven with elements from age old tales like "Jack and the Beanstalk", "Cinderella" and "Rapunzel", MOJO directed the fantasy spots of a magical world where giant beanstalk tower over a soccer field, football magically transforming into horse carriage, and petite humans played against the giants. 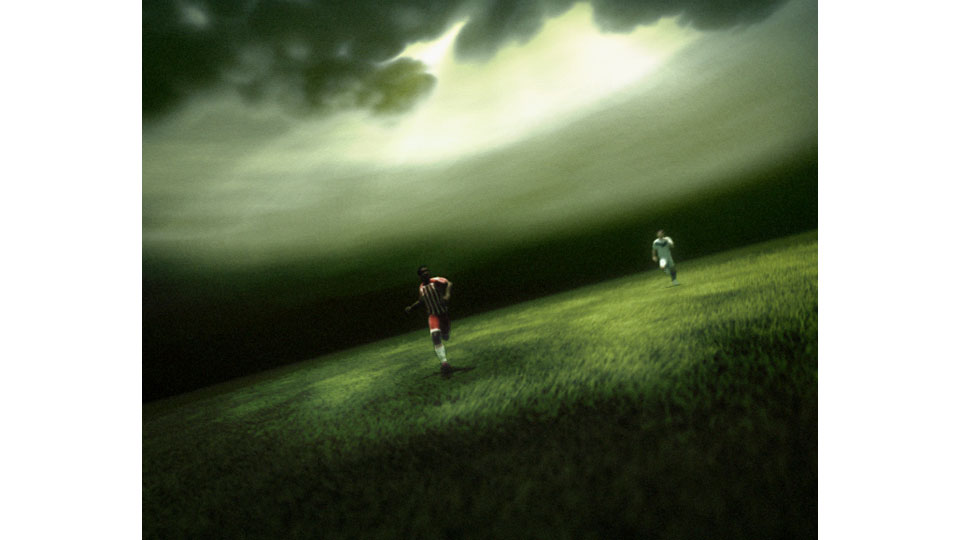 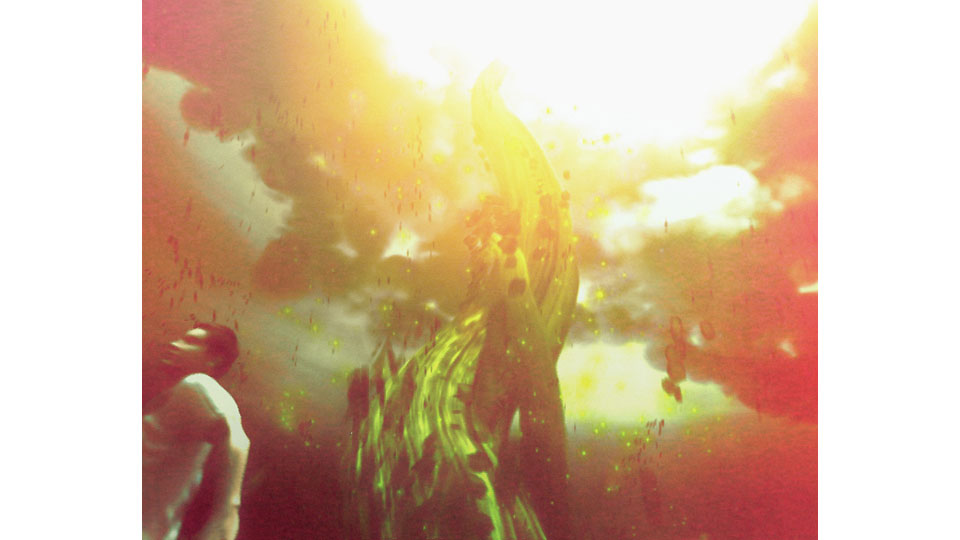 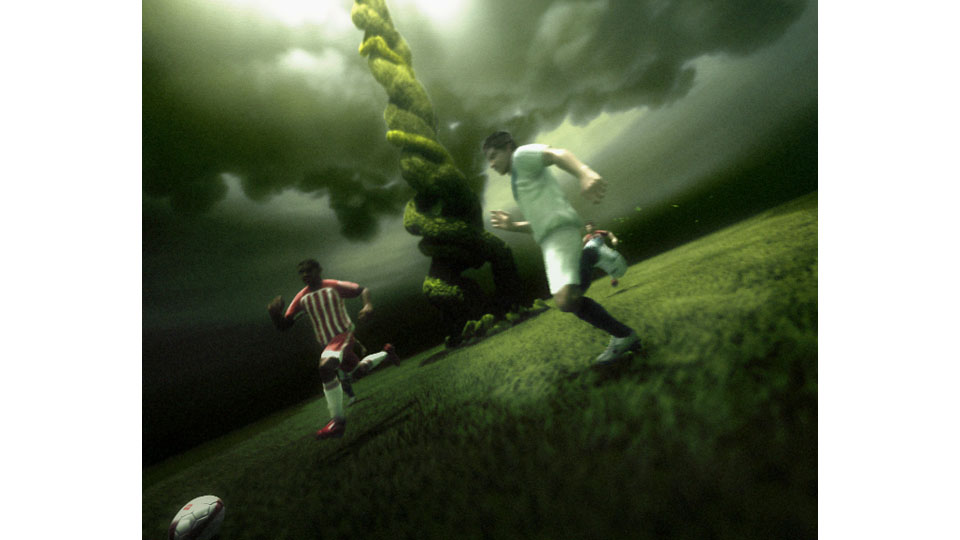 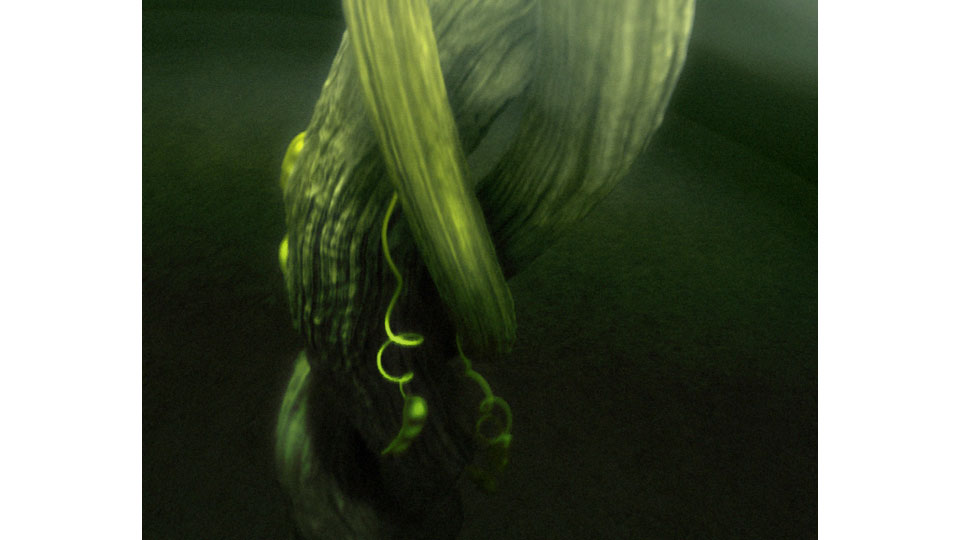 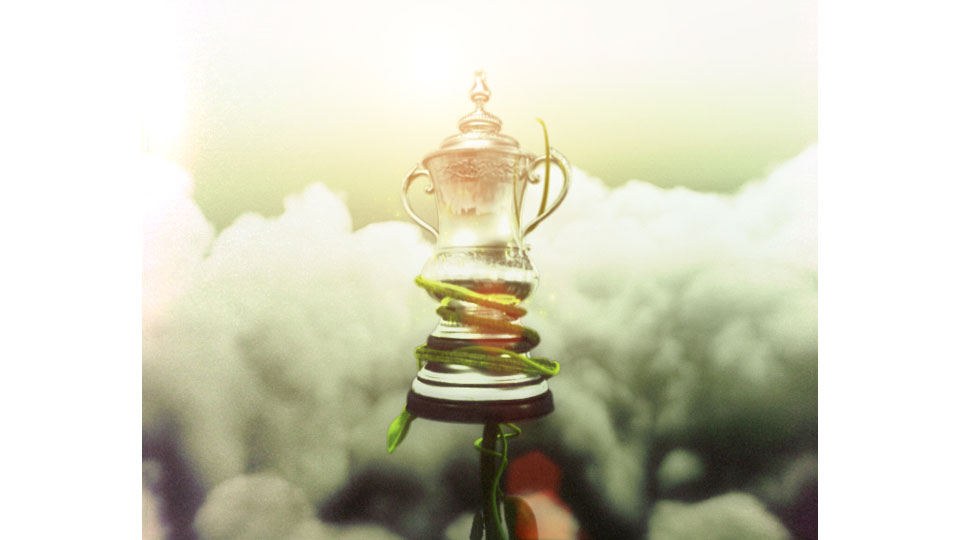 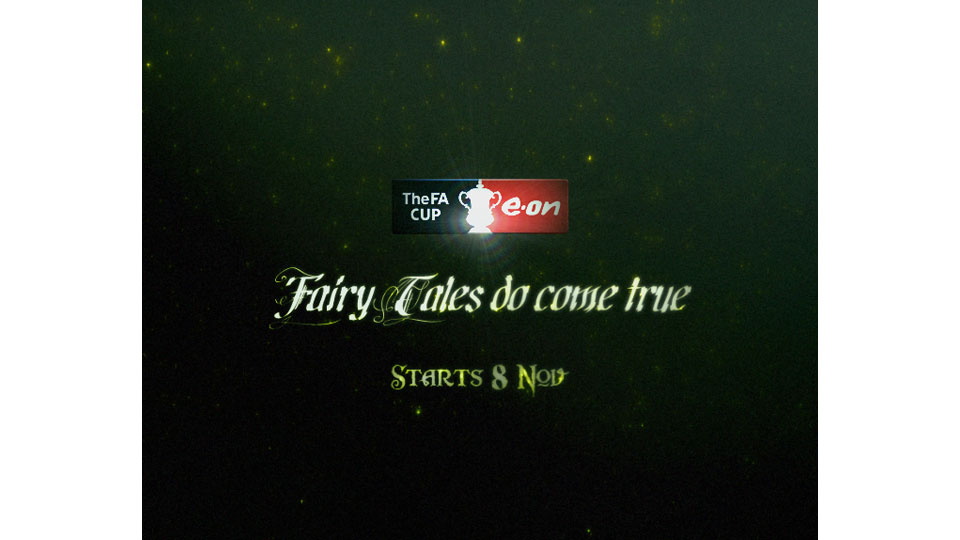