For the first time in Asia, and only the third in the world (after Paris and Milan), MEN’S FASHION WEEK (MFW) 2011 will be staged in Singapore from 30 March to 3 April 2011. The five-day inaugural men’s fashion event will showcase the Autumn/Winter 2011 collections of up to 15 renowned brands from Singapore, the Asian region and internationally. MTV VJ UTT is the "voice" of this fashion extravaganza and the fashionable host of all the principal MFW events. He will also be hosting a special "Rock It With UTT!" party in conjunction with MFW 2011. A 30sec contest trailer was created by MOJO to link MTV with MFW2011, featuring a bare-bodied Utt wrapped with strands of stylised metallic fabric and threads. 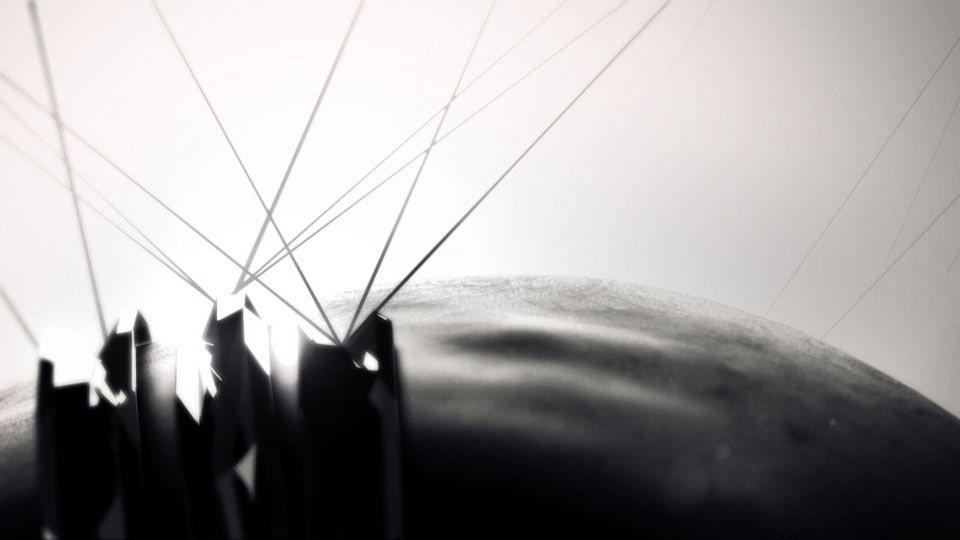 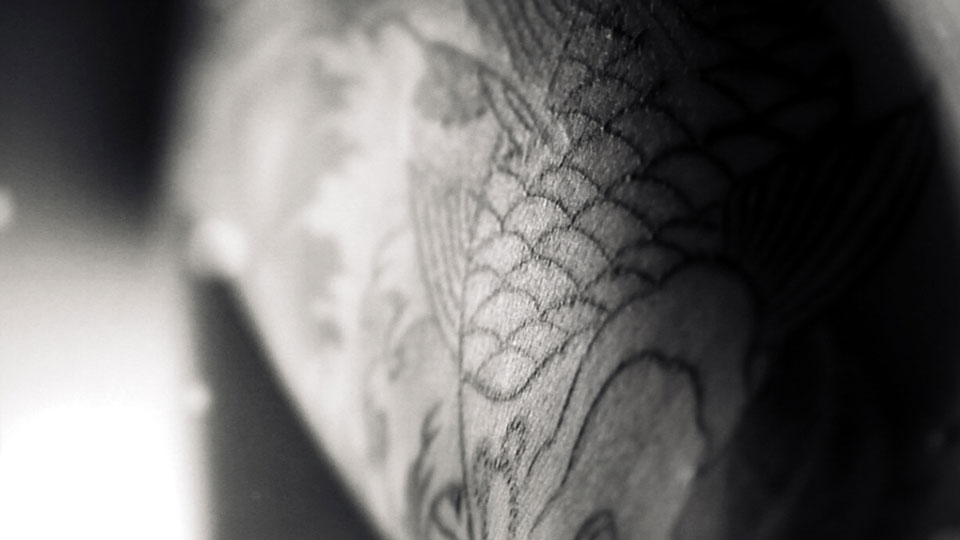 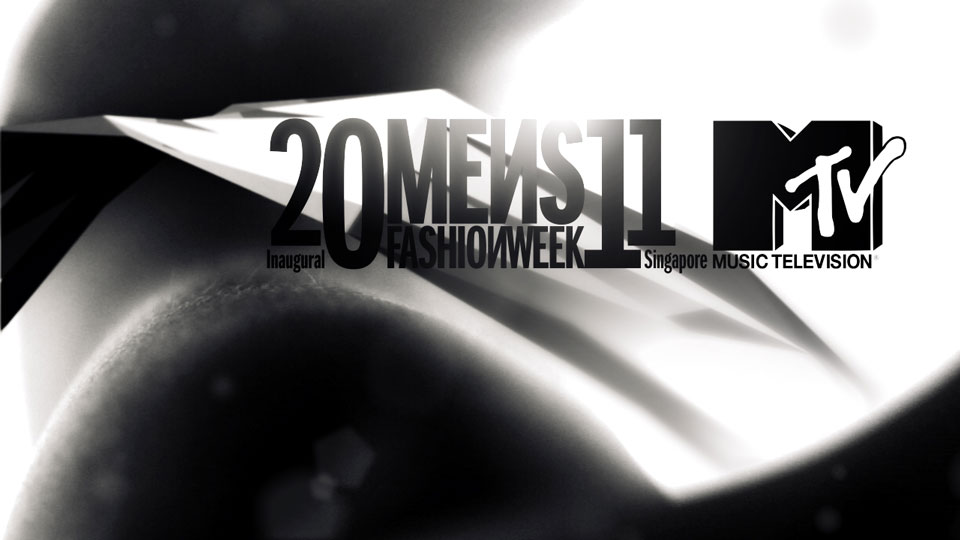 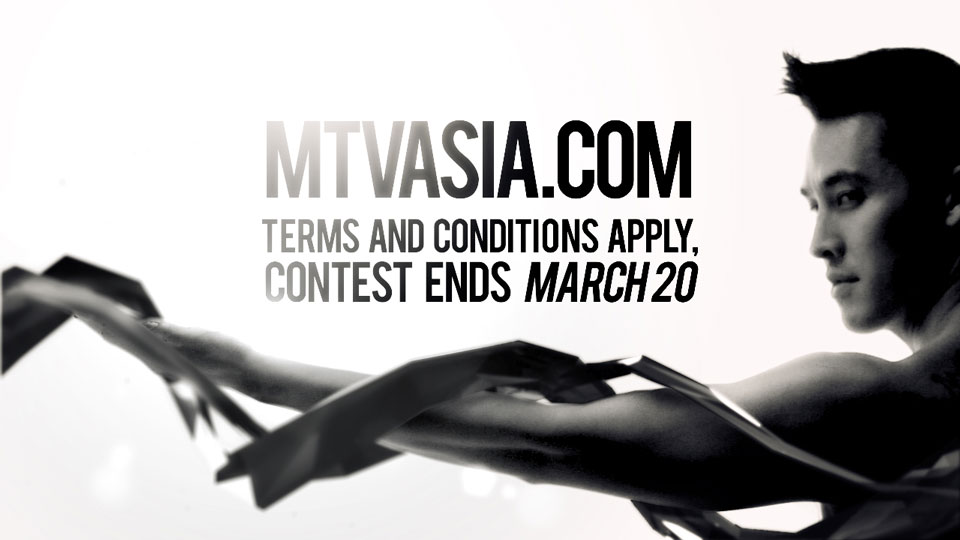