The PROMAX&BDA ASIA Conference and Awards Ceremony is held annually to recognise excellence in on-air promotion, branding and advertising in Asia . Awards are open to Satellite, Cable, Broadcast Television, Radio Station and associated new media, their agencies and production houses. MOJO was once again invited to be the Official Designer for PROMAX&BDA Asia 2010, after our successful branding for PROMAX&BDA Asia 2009. The theme for the 2010 conference is RE-CHARGE+. Drawing parallels between Lego and broadcast, MOJO created a series of Lego characters, named Legolites, who live in a community. They can connect to each other for reinvigoration, be taken apart for restructuring or be plugged into a giant Lego battery for a thorough recharge. The possibilities are endless. On-air promotion and advertising is exactly just that. It’s about disassembling shows and assembling them in the most appealing way possible. It’s about endless possibilities. Plus, it’s broadcast, and everyone relates to it - just like how they relate to Lego. MOJO created 45 animated award title slates, showcasing the Legolites engaging in a series of activities relevant to each award. Every award title slate was created not just to present the next award, but with the intention to entertain the audience at the show. 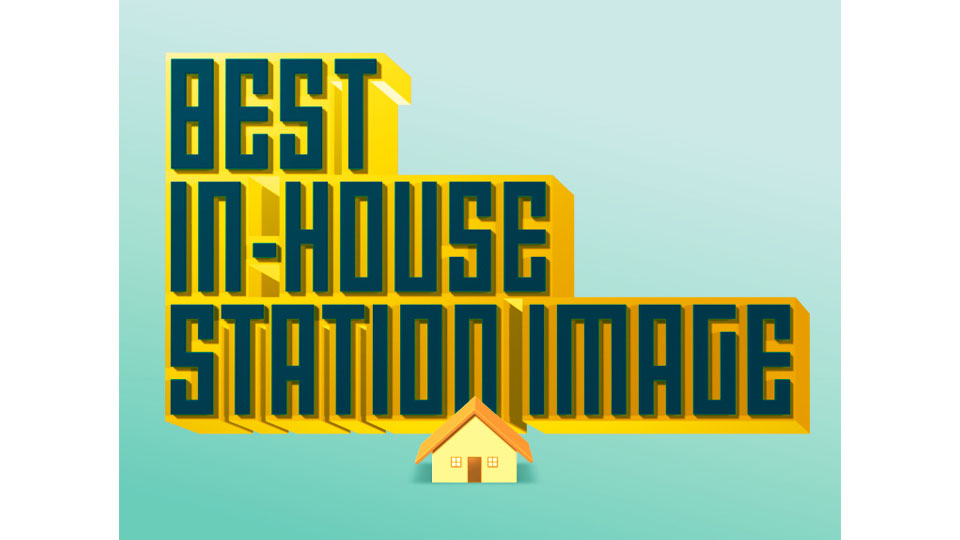 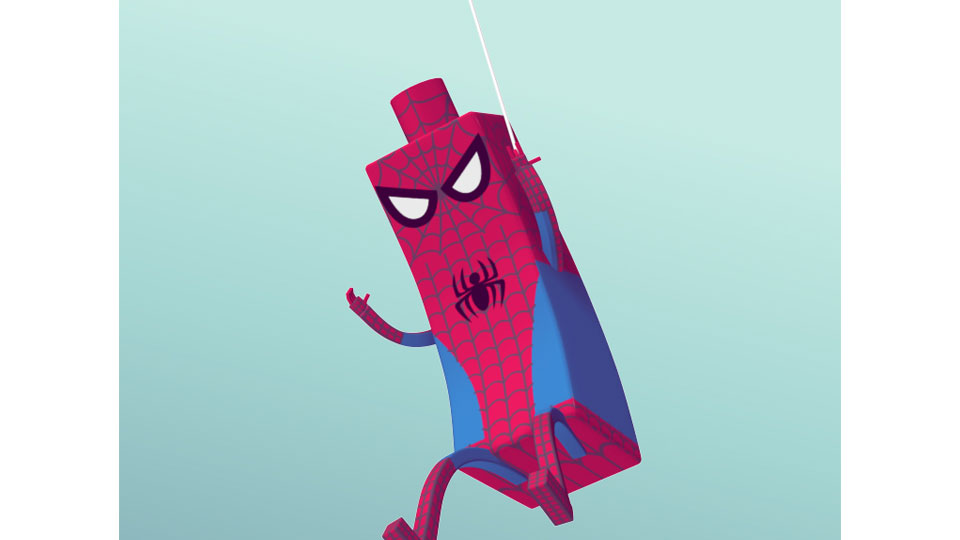 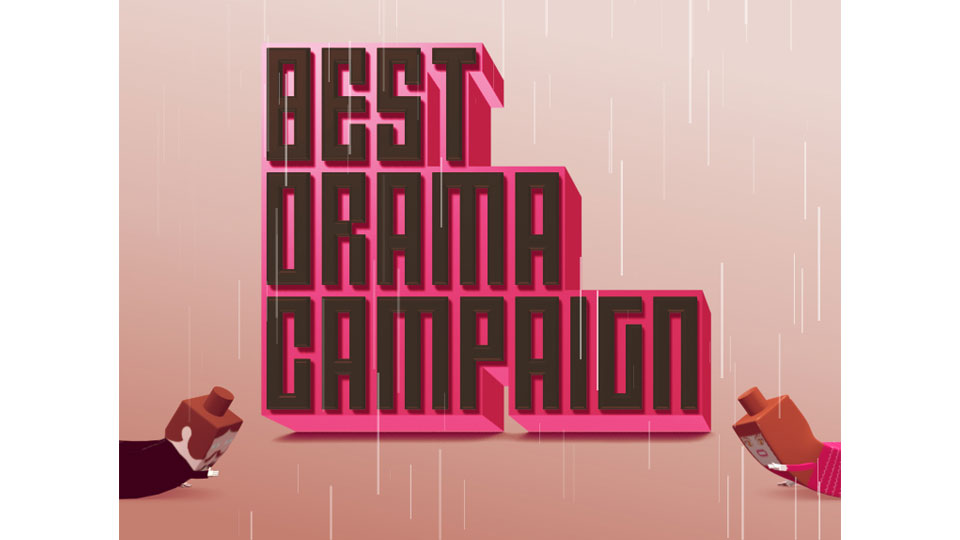 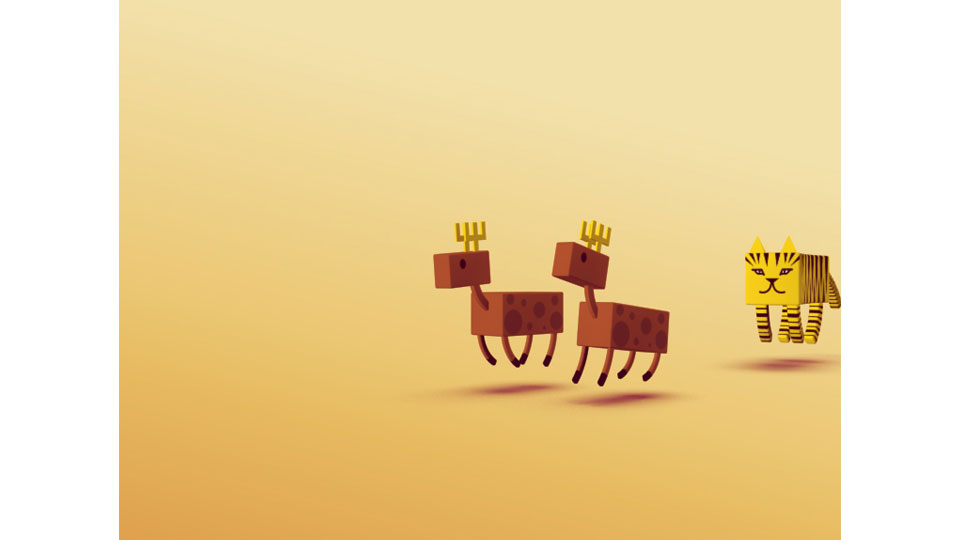 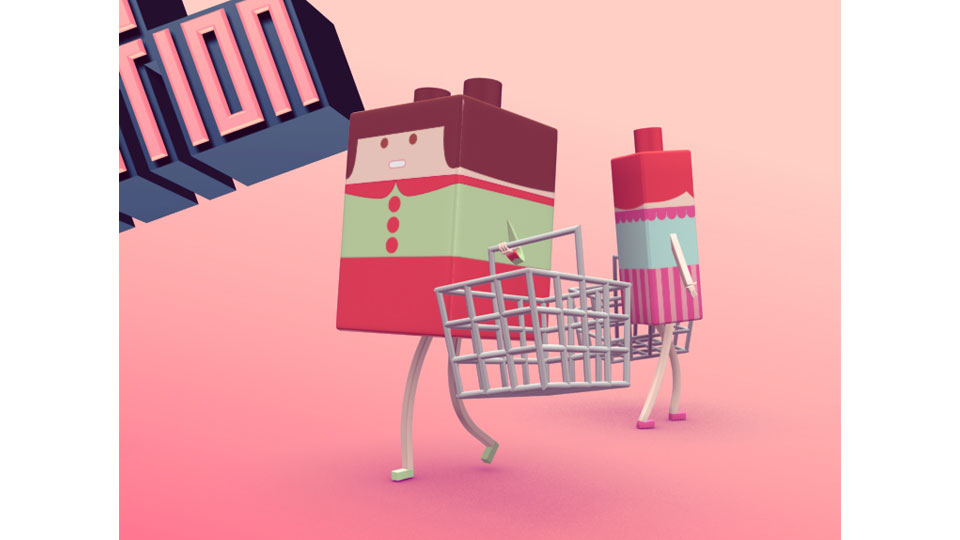 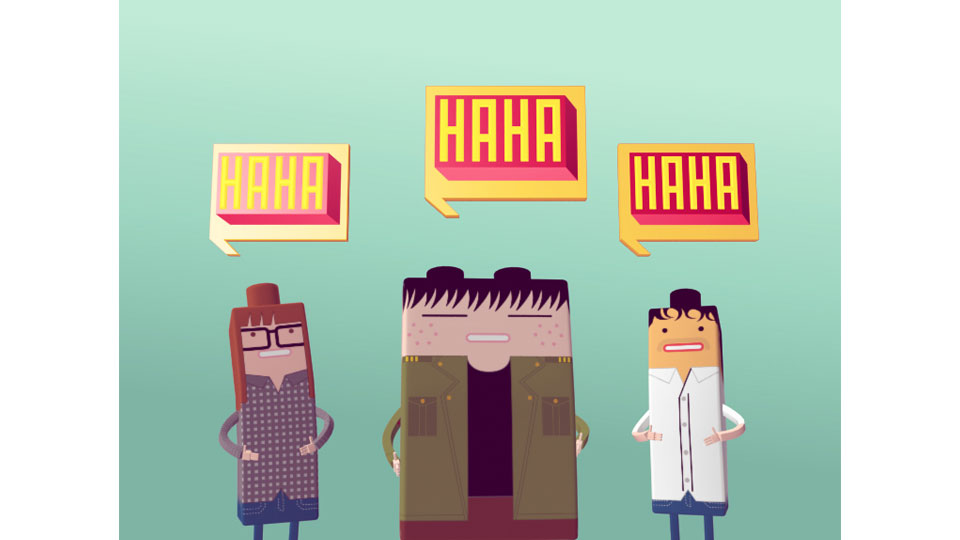 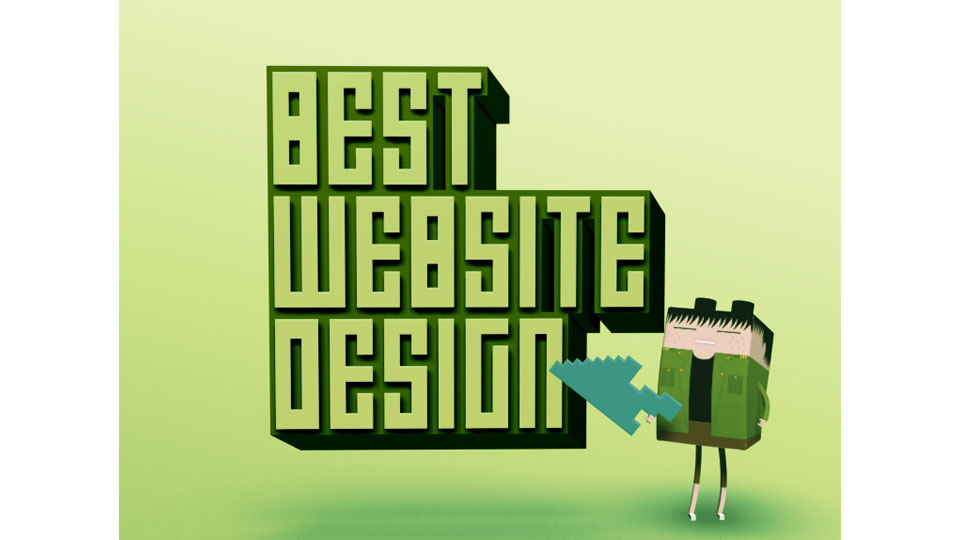 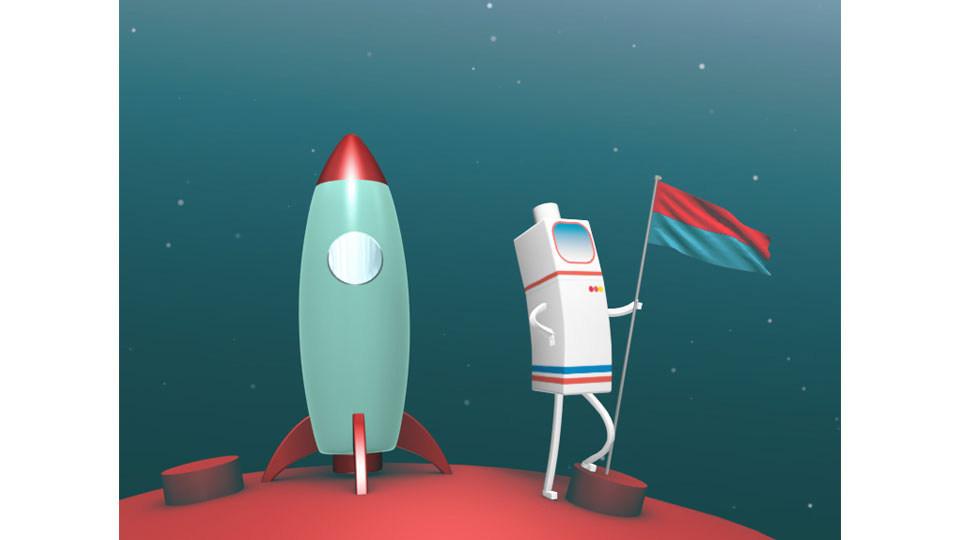